There’s no stopping Grand Seiko! Today the brand introduced its third new reference for 2022, the Grand Seiko White Birch SLGA009. Granted, the other two (SBGA471 and SBGH295) were US-market exclusives, but that’s not how the internet works, of course. When news of the new White Birch reached our inbox this morning, I had to look twice to see how it differs from the 2021 Grand Seiko SLGH005. But after taking a closer look, I can confirm that it indeed does!

If you’re as old as I am and used to playing computer games on PC, Amiga, or some old-school consoles, the title of this article might sound familiar. It refers to a proper old-school game from 1989, called Xenon II — The Megablast. Normally, sequels are not per definition better than the first version of something (be it a movie, game, or whatever). But in this case, the graphics, the game music (Megablast by Bomb the Bass), and the gameplay were all amazing. I spent so many hours on this game, and vividly remember finishing it. I would never call myself a gamer, but Xenon II — The Megablast brings back fond memories for sure. Anyway, the Grand Seiko SLGA009 is officially not a “Mark II” or even a sequel. It is just another member of the White Birch family, according to the manufacture from Japan. 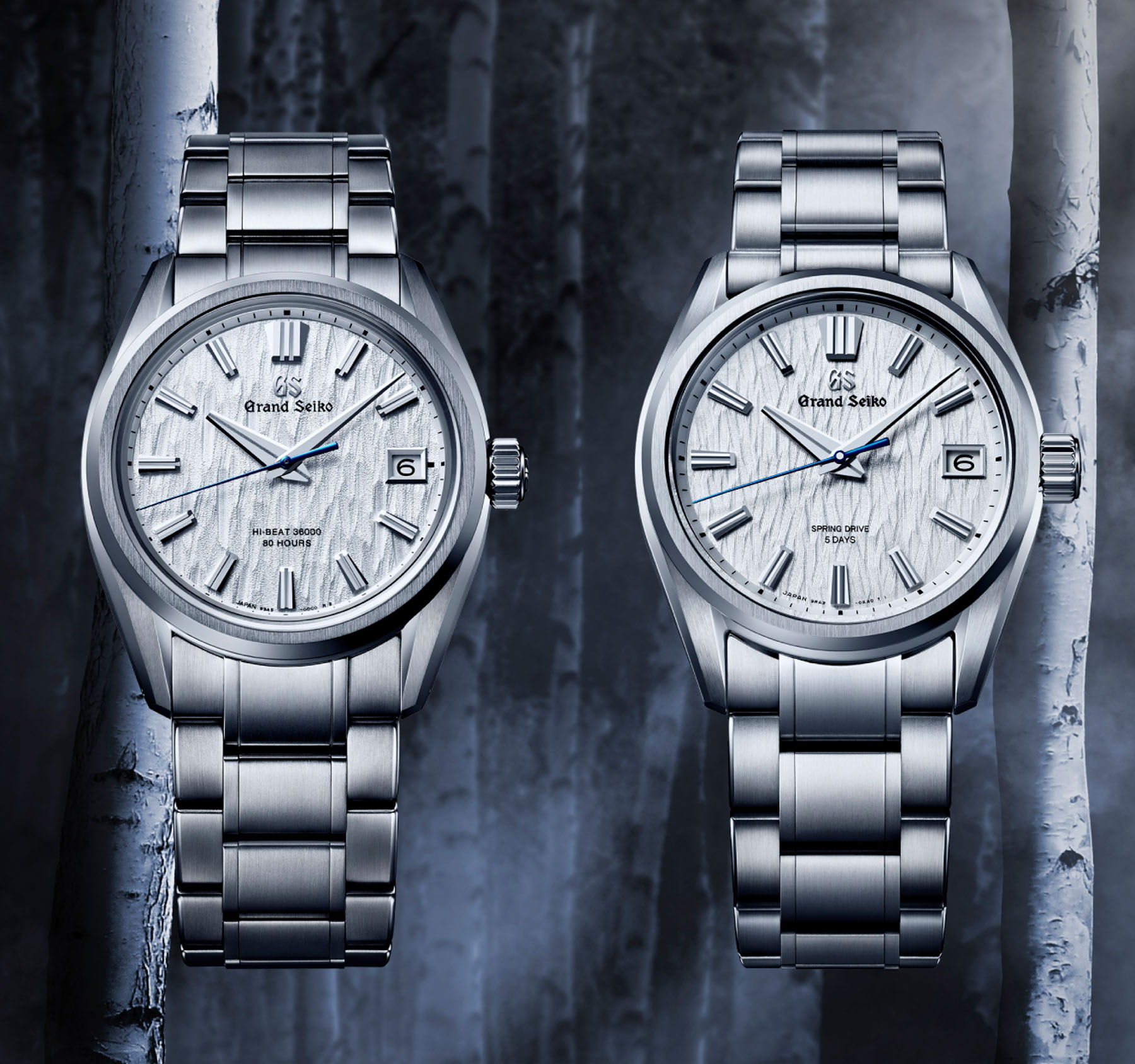 But, given the fact they put in a Spring Drive movement, which will have a positive effect on the accuracy of the White Birch, I’d say in some way it is indeed the “Megablast” of the White Birch family. I appreciate a good movement, including the hi-beat calibers from Grand Seiko (I have one in my SBGJ201 GMT “Mt. Iwate”), but I’ve been longing for a Spring Drive for a while now. I love the smooth sweep of the second hand, and the concept of Spring Drive is something I am attracted to as well. It offers quartz precision but does not use a battery. The energy is directly used to keep the watch running. Grand Seiko movements that use Spring Drive technology are 9R calibers, in this case, the 9RA2 (more below). 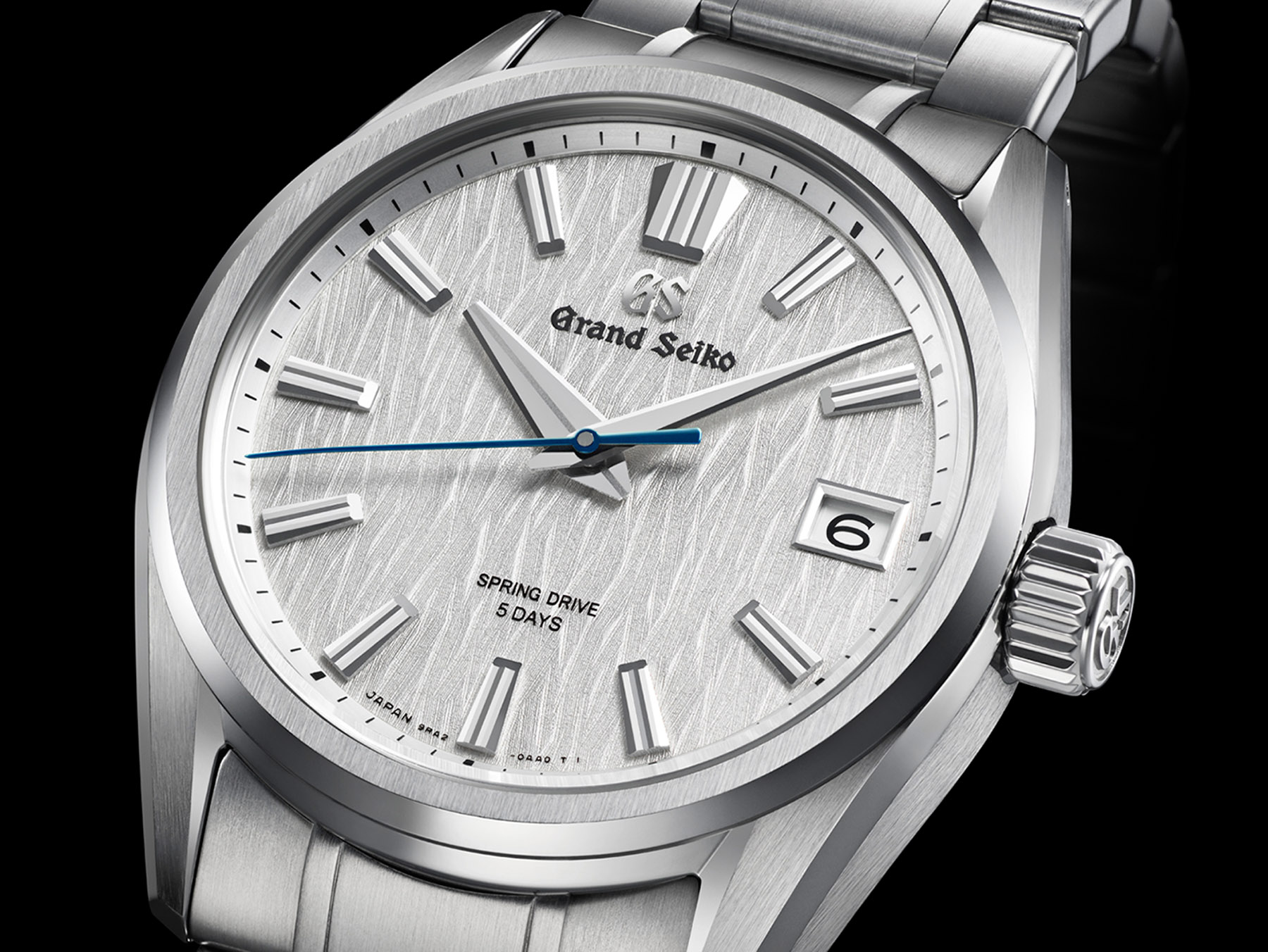 Though the 40mm case has the same “Evolution 9” design as the 2021 Grand Seiko White Birch SLGH005 (also used in the SLGA007 and SLGH007), its thickness went from 11.7mm for the SLGH005 to 11.8 for the new SLGA009 reference. The White Birch dial is slightly different this time too. Grand Seiko found inspiration in the forests of Shinshu, home of the Grand Seiko manufacture where all the Spring Drive powered watches are being made. This results in a subtle change, with more of a “criss-cross” pattern, giving the dial the generous helping of wonderful texture we’ve come to expect from Grand Seiko. 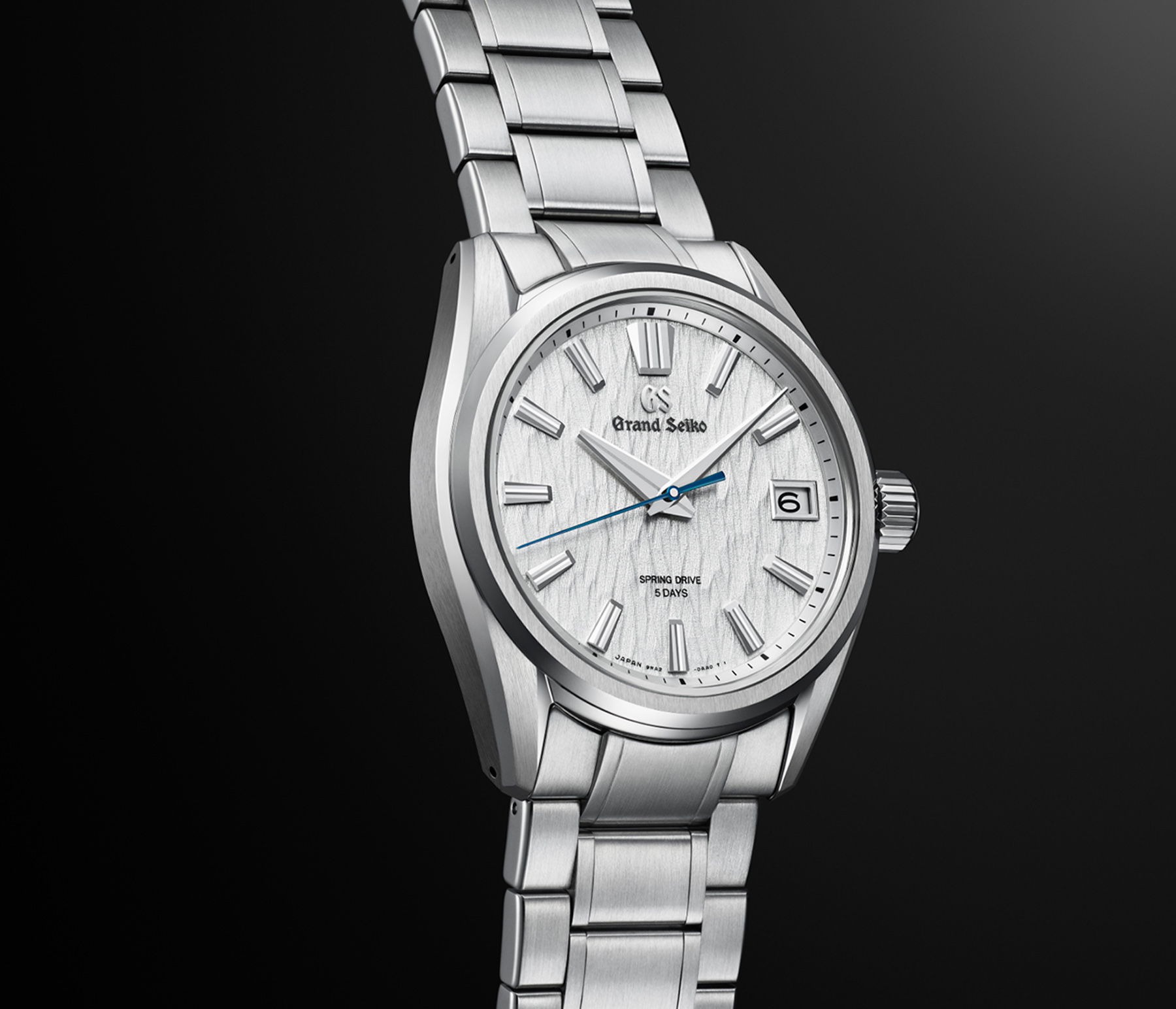 I honestly can’t wait to see it in the flesh. The texture on these dials never quite translated to a flat image format. You really have to see it in person to truly appreciate the subtleties. With the White Birch SLGH005, which I was very keen to buy before I saw it in the flesh, I noticed that the dial was a bit more silver-ish than white. Now, I don’t think this SLGA009 will be that different in color, but what I did notice later on with the SLGH005, is that it makes quite a difference if the dial catches natural light or artificial (office) light. I will surely give it a try when the opportunity comes along. 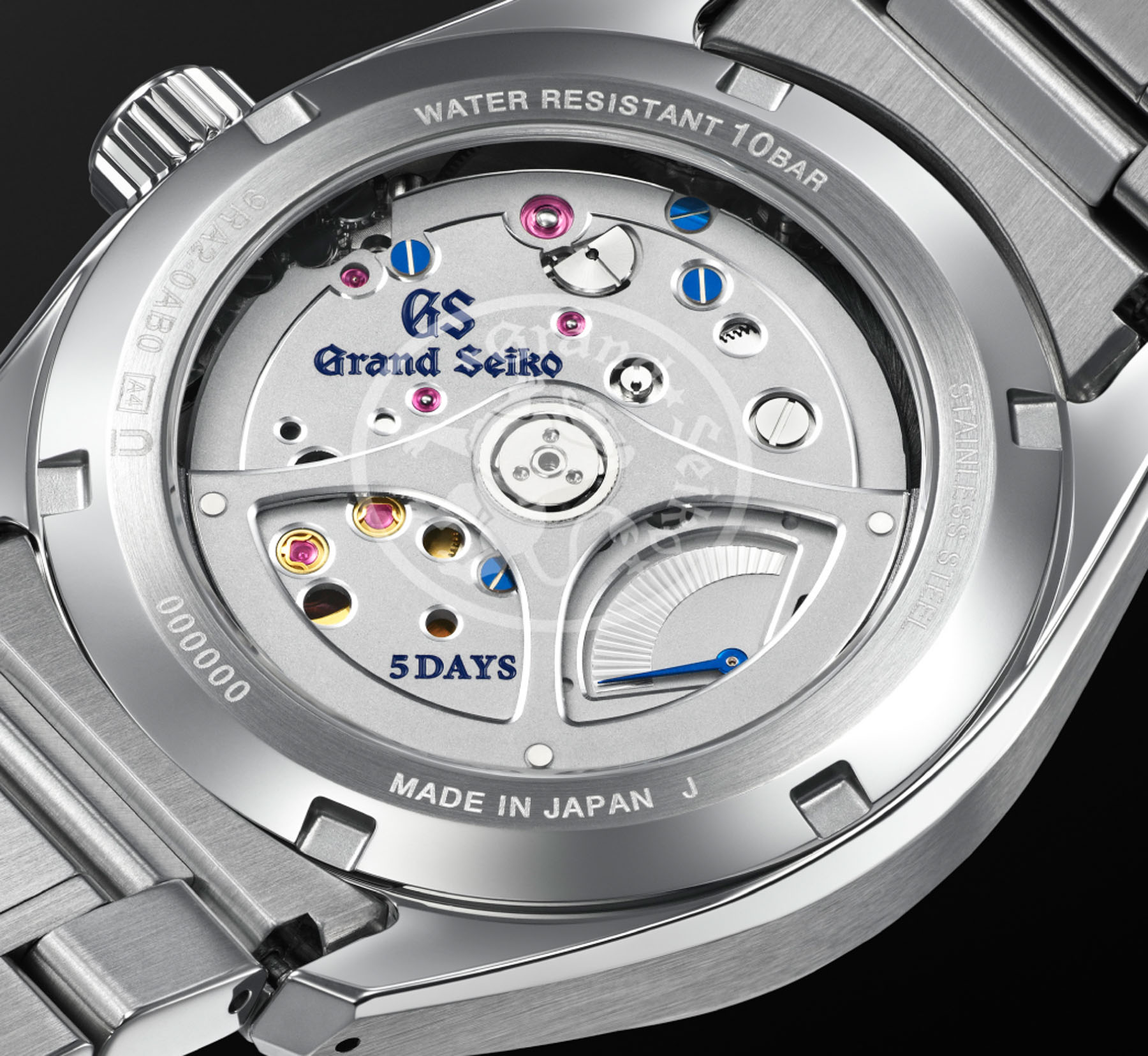 Inside, is the Spring Drive caliber 9RA2. This movement offers 120 hours of power reserve and is incredibly accurate (+/- 10 seconds deviation per month). Also interesting is the finishing of this self-winding movement. The rotor and plates have been given a kind of frosted/matte finish. Additionally, Grand Seiko also used diamond cutting for a lot of edges, creating a beautifully polished angle that reflects the light perfectly. Throw in some beautifully set jewels and a couple of blued screws into the mix, and the view is simply magnificent. So it won’t be just the front of this watch that grabs your attention. There’s plenty to see on both the front and the back.